Washington [US], July 14 (offline rummy): According to a new study, sharing ideas in an online learning environment has a distinct advantage over sharing personal details in driving learner engagement in massive open online courses, more commonly known as MOOCs.
The findings of the study appeared in the 'Journal of Marketing Research'.
Online learning engagement can be increased by nearly one-third by simply prompting students to share course ideas in a discussion forum rather than having them share information about their identity or personal motivations for enrolling, said Unnati Narang, a professor of business administration at the Gies College of Business.
With less than 10 per cent of online learners completing courses, and less than 5 per cent participating in course discussions, there's a stark need for online learning platforms to identify and employ strategies that can enhance student engagement, Narang said.
"Engagement levels have tended to be really low in online classrooms simply because students may not ever get the chance to get to know each other in the way they do in an in-person, face-to-face classroom," she said.
She added, "A lot of those elements are, quite obviously, lacking in the online learning environment."
Initially, online platforms placed a lot of emphasis on having discussion forums to engage students. But over time, those efforts tended to fizzle out.
"Even if a student is posting something, it may never be read by a classmate or by the instructor, which can really demotivate students who are trying to engage in the material," Narang said.
To determine how to increase learner engagement, Narang and her co-authors analysed more than 12,000 discussion forum postings during an 18-month period and conducted a field experiment involving more than 2,000 learners in a popular online course offered by a large US university.

"We randomly nudged students to either share something personal about themselves or ideas related to the course," she said.
She added, "We thought we were going to see an increase in engagement thanks to the social aspects of identity sharing because there's so much emphasis on it in face-to-face classes for icebreakers and social introductions."
The results indicated that asking learners to share ideas related to the course had a stronger effect on their video consumption and assessment completion.
"We found that the idea of sharing knowledge outperforms identity sharing as well as the control condition of not sharing anything," Narang said.
She added, "Across diverse metrics of learner engagement and performance, we found that what learners share plays a big role in enhancing the online learning environment, and they tended to perform 30 per cent better in terms of how many videos they consumed, how many assessments they completed and how they scored on assessments. So there's a distinct advantage to idea sharing in online pedagogy."
For educators, the implications of what the researchers dubbed the "idea advantage" in an era of increased online learning due to the COVID-19 pandemic suggests that identity sharing tends to be superficial and brief, so it's better to push students to engage more in the course content and their ideas about what they're studying.
"Just very basic getting-to-know-you introductions that instructors make in a physical classroom - who are you, where you're from, etc. - doesn't really translate into the online learning environment," she said.
"There's just too much anonymity to successfully do that when you're in a virtual classroom. The idea posts, on the other hand, tend to be much more elaborate and well-articulated. Students put more time and effort into crafting their answers. On average, an idea-sharing post was 66 words long. But an identity-sharing post tended to be roughly half as long," she added.
"Students were clearly more invested in ideas than trying to make friends in the online learning environment, thus why the idea advantage is so strong," Narang concluded. (offline rummy) 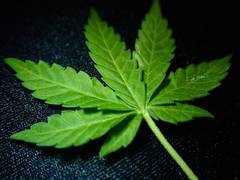 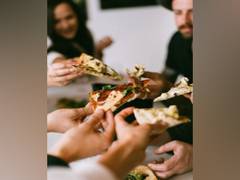 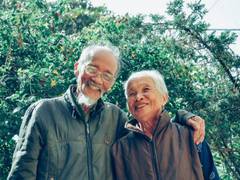 men's-tennis-olympic-winners,Older people are worse at learning to self-help, but just as good learning to help others 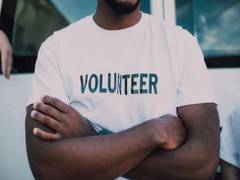 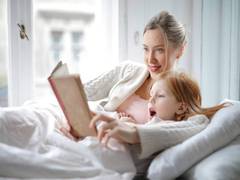 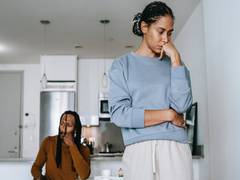 Disagreement may be a way to make online content spread faster, further: Study,cricket-ipl-2021-csk-team